Transforming the learning of each student every day.

In Christ we live, love and learn

Holy Family Primary is proud to be part of Catholic Education Diocese of Parramatta’s system of 80 Catholic primary and secondary schools operating across Western Sydney and the Blue Mountains providing more than 43,500 students with a high-quality, low fee Catholic education.

At Holy Family our mission is to provide quality contemporary education in a culturally-rich community. We share the strong values of our community and nurture these in each of our students.

We are proud to share our vision with our community.

is a loving and supportive community inspired by the Holy Family and our Josephite heritage, expressed through prayer, action and outreach (identity focus)

nurtures the relationship between home, school and parish, and celebrates our cultural richness (community focus) 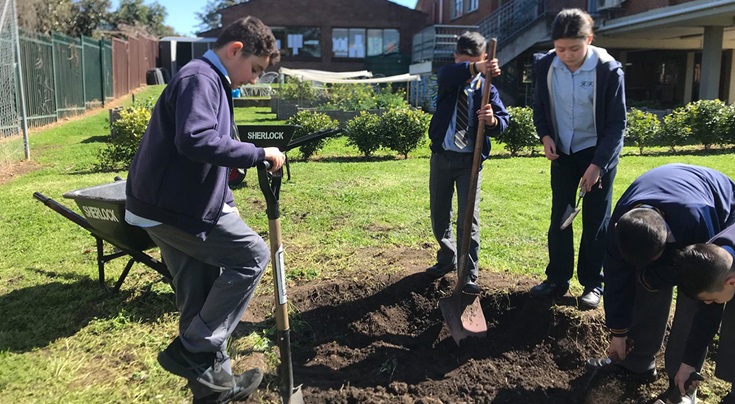 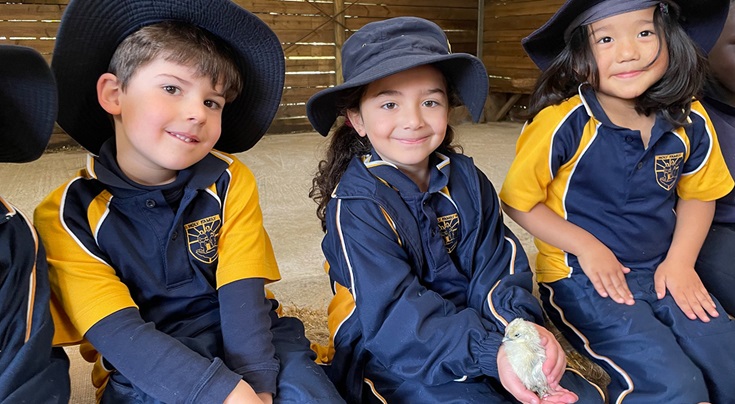 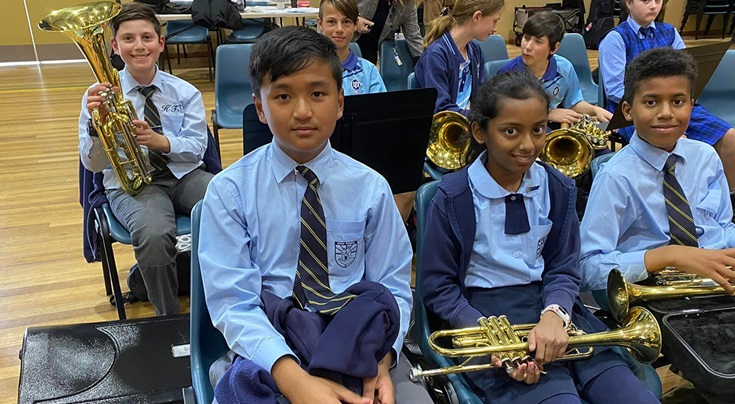 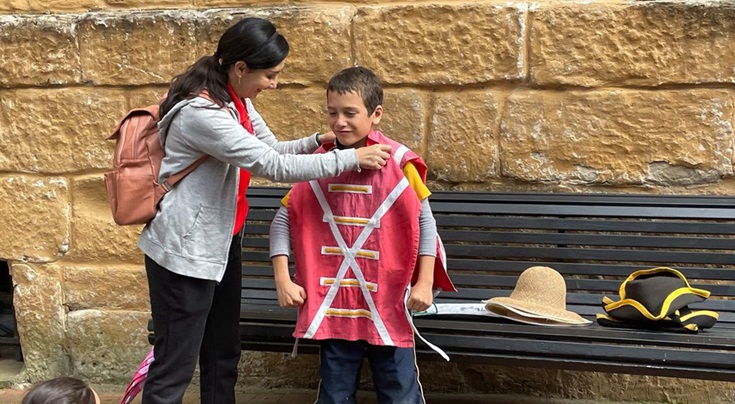 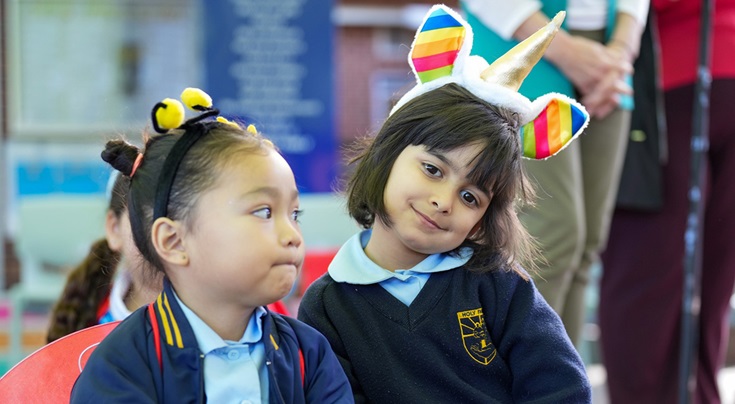 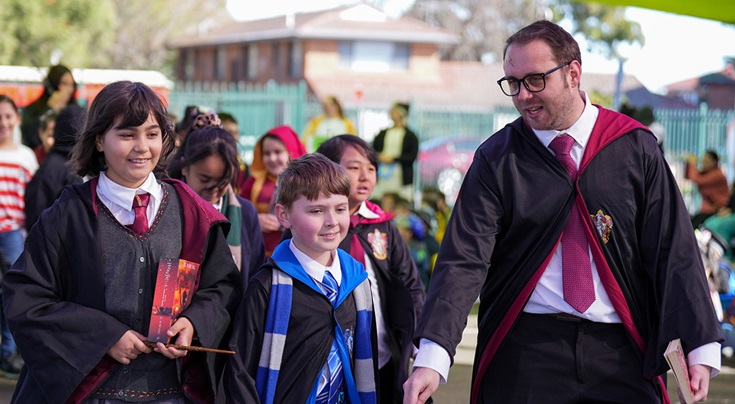 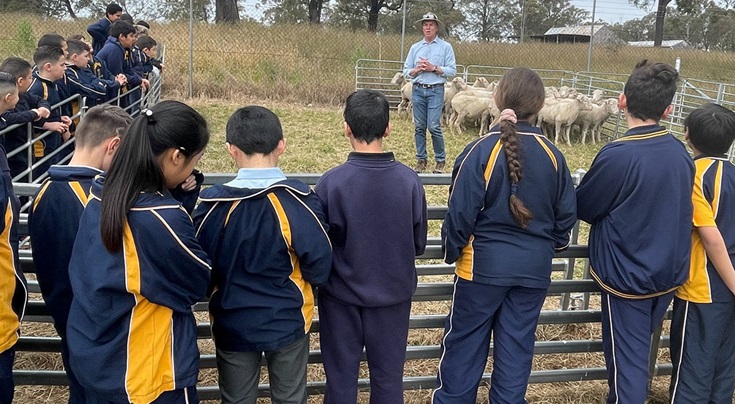 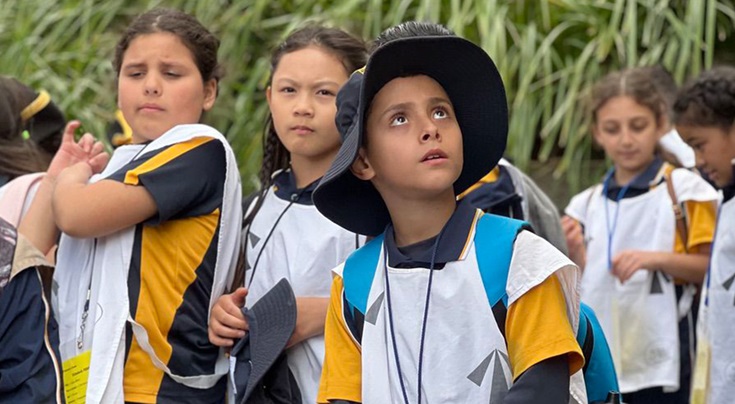 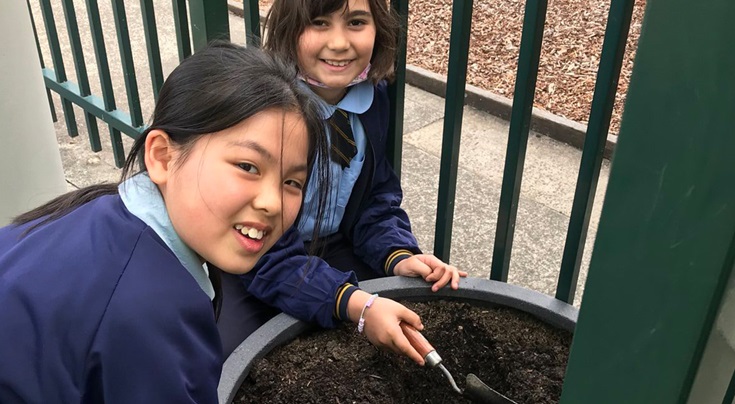 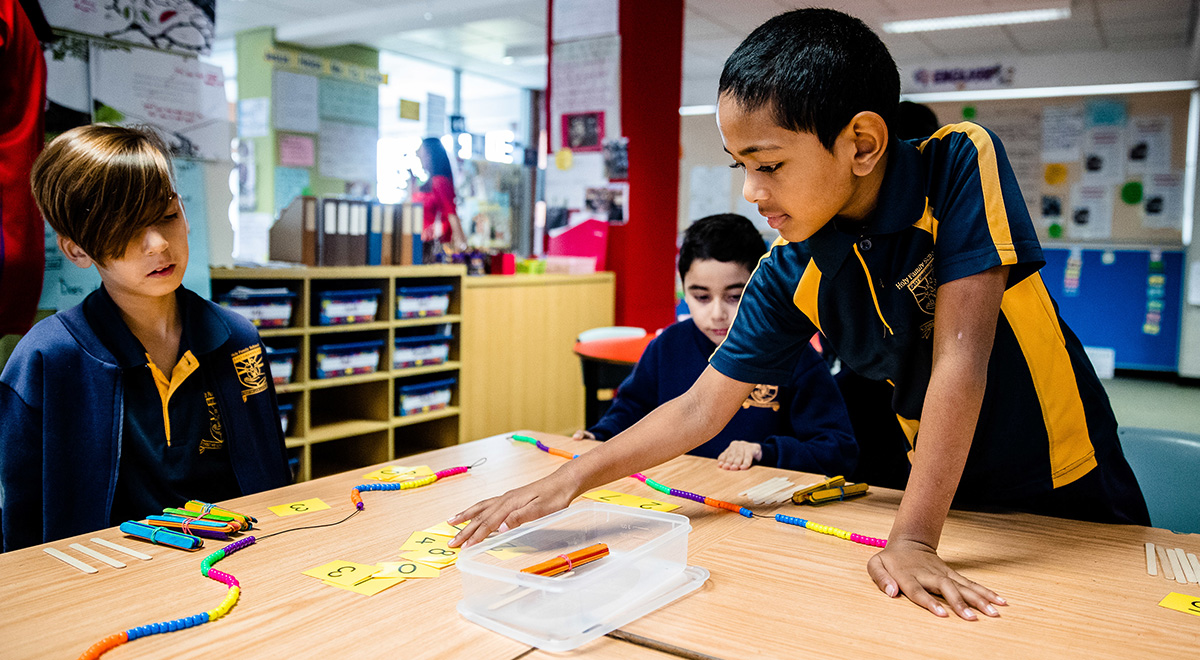 "There's lots of kind people here and the teachers care a lot for us. It’s a place that I belong in."

On Tuesday February 2 1938, the Sisters of St Joseph arrived at The Trongate Hall in Granville to commence their work of Catholic education among the children of the district. The Holy Family learning community was born.

Initially, the Sisters, including Sr Bonaventure Darling, travelled daily from their convent at Holy Trinity for lessons. Parishioners were most generous with gifts of furniture and other necessities and provisions for the Sisters. Over 40 students started their schooling, but such was the enthusiasm shown by The Trongate Catholic community, that numbers were increased to 75 within a few weeks.The community also responded to the Sisters’ contribution to their faith education, and eventually in 1946, the parish of Holy Family was founded.

By 1952 the old hall had become so overcrowded with students that a new building was erected across the road. This was a dual-use construction, which housed a church and school, catering for Kindergarten to Year 6. Shortly afterwards in 1954, a convent was established at 178 Clyde Street. In 1963 and 1967, further additions were made to the original building to cater for more students.

The opening of a new parish hall in the grounds of the school provided an excellent venue for both parishioners and school students, for special events and activities. Two new classrooms were added in 1987, coinciding with the Sisters ending their 50 years of administration at Holy Family Primary. Their dedication and courage in the education of young students in the Catholic faith was carried on under the guidance of the first lay Principal, Mrs Carmel Cannon.

The school continued to evolve over the years, and in the 21st Century, Holy Family Primary is known as a place that nurtures lifelong learning in students, parents and staff. We encourage the pursuit of excellence in all areas of education according to each child's unique talents and needs. It is hoped that graduates of Holy Family Primary are capable of adapting to a world of change and that they are empowered to bring about a spirit of faith and hope for the future, as they continue to live out our school motto "In Christ we live, love and learn". 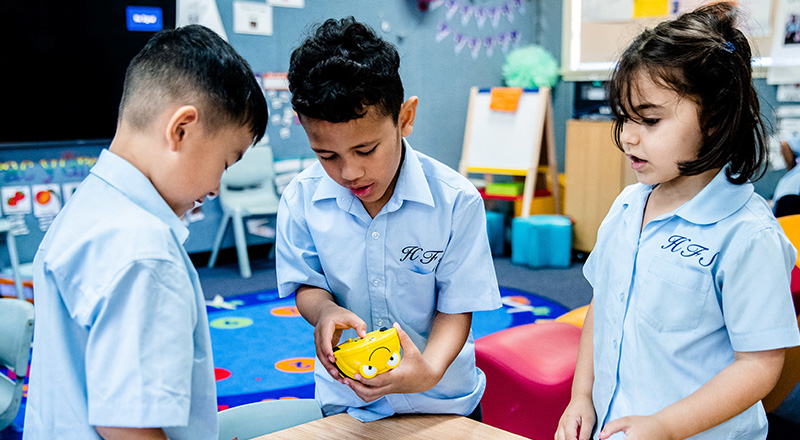 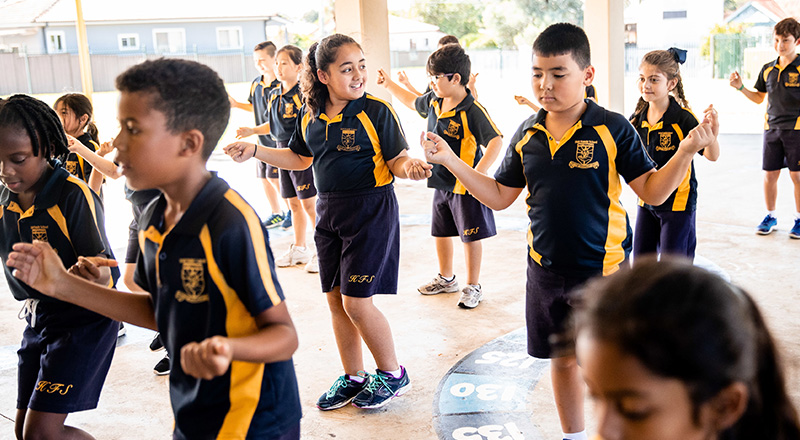 Our policies and procedures

Holy Family Primary has a number of policies and procedures that govern various aspects of our school life.

Providing parents, carers and the wider community with information about various aspects of school performance and development.

We invite you to join our vibrant learning community

Contact us today to find out how to enrol.