Grandparents mean the world to us! 
Grandparents throughout Catholic Education Diocese of Parramatta were celebrated by their families and local school communities on the Feast Day of St Anne and St Joachim recently. This special day is named for the parents of St Mary, mother of Jesus!

At St Anthony’s Primary, Principal Linda Ducksbury said there were hundreds of visitors in attendance and it was heartwarming to see the joy and pride on the faces of the grandparents and children as they engaged with each other. “One grandparent was heard to say ‘what a fantastic morning,"I’m on a high’." 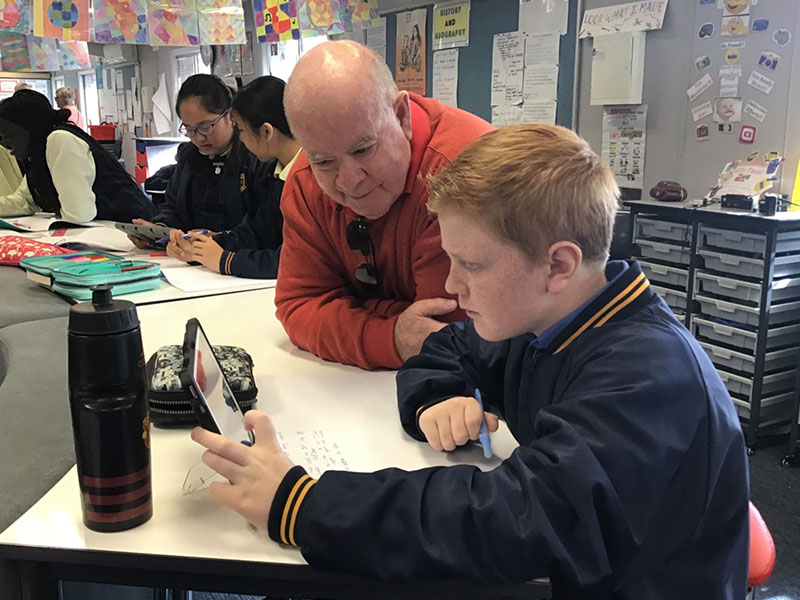 
"Some of the highlights for St Anthony’s were seeing three generations of families together and having one grandmother attend who had been a student at the school herself when it was called St Enda’s," Mrs Ducksbury said.

Most schools celebrated the day with a liturgy, followed by a lovely morning tea which featured an array of homemade treats before being taken on a tour inside their grandchild’s classroom where they got to have a bird’s-eye view at some of the wonderful work they are doing.

While at Holy Spirit Primary School St Clair they gave thanks to their Grandparents by hosting a variety of fun activities like: “Ask Grandma/Grandpa” (instead of Ask Google), portraits with Nanny and Poppy and had some photo booth fun.

At Holy Family Primary East Granville, Principal Cheryl Fortini said they had a wonderful response from their grandparents. A highlight for their event was the open classroom tour "where grandparents enjoyed a variety of activities including the sharing of stories, writing poems, prayers and stories".

"Older students interviewed grandparents discovering how their grandparents’ childhoods were similar and different from their own. Other classes created art works to give to their grandparents along with certificates. The feedback was very positive with many a grandparent having tears in their eyes during the liturgy and beaming with pride after visiting the learning spaces," Mrs Fortini said. 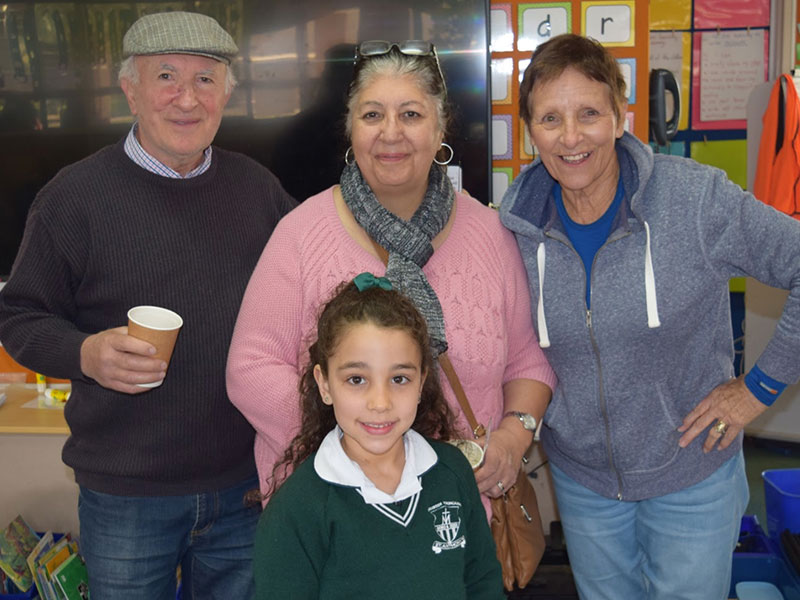 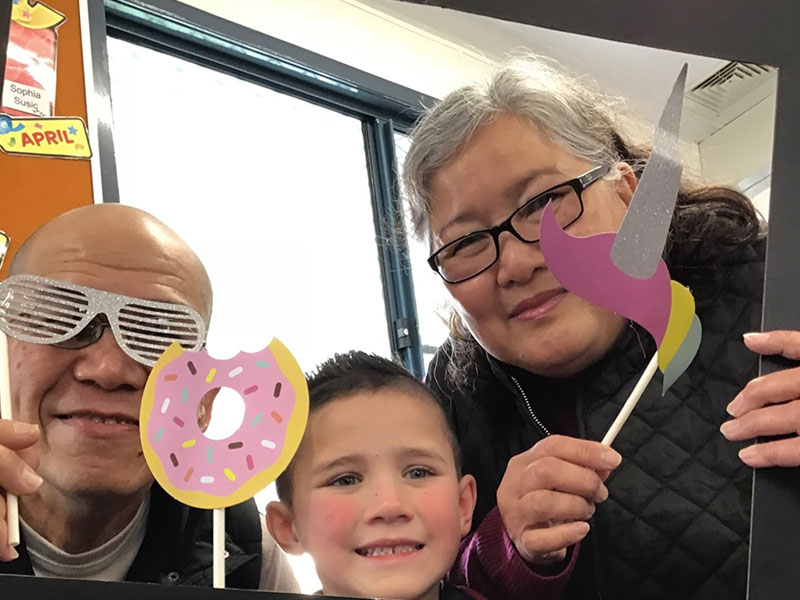 Holy Spirit Primary School St Clair gave thanks to their Grandparents by hosting a variety of fun activities like: “Ask Grandma/Grandpa” (instead of Ask Google), portraits with Nanny and Poppy and had some photo booth fun too. 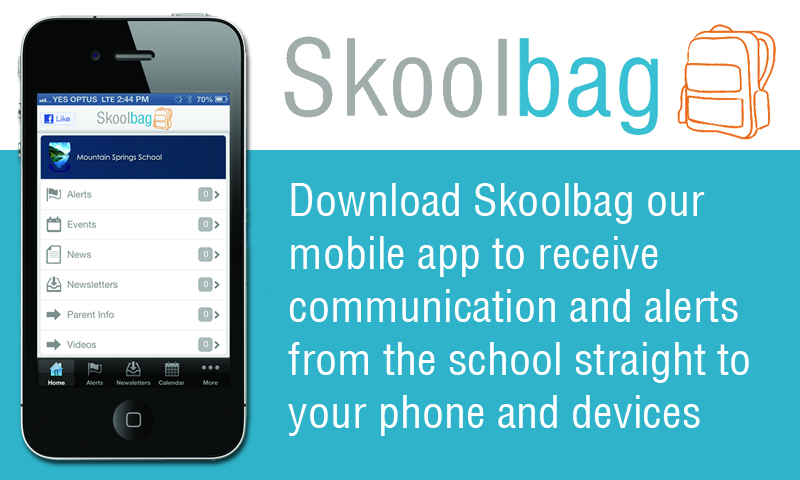